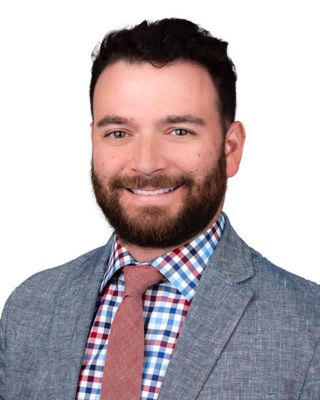 “In over 50 cases, in which Matthew and Tim were the Subchapter V trustee, they demonstrated that our insights, honed by focusing on small, distressed companies is a successful approach,” said Newpoint President Ken Yager.

Subchapter V, which came into effect in February 2020 under the Small Business Reorganization Act (SBRA), enables small business owners facing bankruptcy to organize their debts in a faster and more affordable way. Reduced compliance costs, streamlined processes, and faster timetables all mean that small businesses have more flexibility, fewer onerous hurdles, and a better chance of emerging from bankruptcy in a much stronger position than they would otherwise.